Romania is a country in the Balkans of Eastern Europe. Romania is a land filled with mystery and huge amounts of nature. Before traveling there I asked people about Romania. Half the people did not know anything about it. The other half talked about gypsies, Dracula and that it was dangerous in Romania. Gypsies are very friendly people. Dracula is just a small part in a history rich with vampires. Last but not least Romania is an extremely safe country! I felt safer in Romania than a lot of Western European countries. Safety, vampires, and gypsies are important but Here are some other great reasons why Romania should be on your list of places to go.

Romanian food has taken influence from the Ottoman Empire, the Romans, and other surrounding countries. Thanks to all of these countries Romania has a unique cuisine. Obor market in Bucharest has some of the most delicious fruits and veggies I have ever tasted in my life. One kilo of goat cheese at Obor costs about 6 dollars! Everything at Obor is organic too. Some typical Romanian dishes include; Sarmale which are stuffed cabbage rolls. Mititei, which are grilled meats with Turkish origin. Ciorba which is a delicious sour soup. Last but not least Papanasi which is a pastry filled with soft cheese and covered in sour jam. As you can see the Romanians like sour food! If you want to see more good foods to try in Romania then click here.

Whether it be accommodation, food or travel Romania is extremely cheap. A bus ride from Bucharest to Cluj-Napoca which is almost nine hours cost 10 dollars one way! The trains are also cheap and a great way to see the beautiful Romanian countryside. Hostels can cost anywhere from six to ten dollars a night which is great. When eating out in Romania, I noticed that even when I went to places that looked more expensive the prices were almost exactly the same as other places. Cheap! Romania is also a great place to hitchhike. The locals are friendly and love to help hitchhikers. Try Couch Surfing for a great experience with local families and save a few dollars in the process. 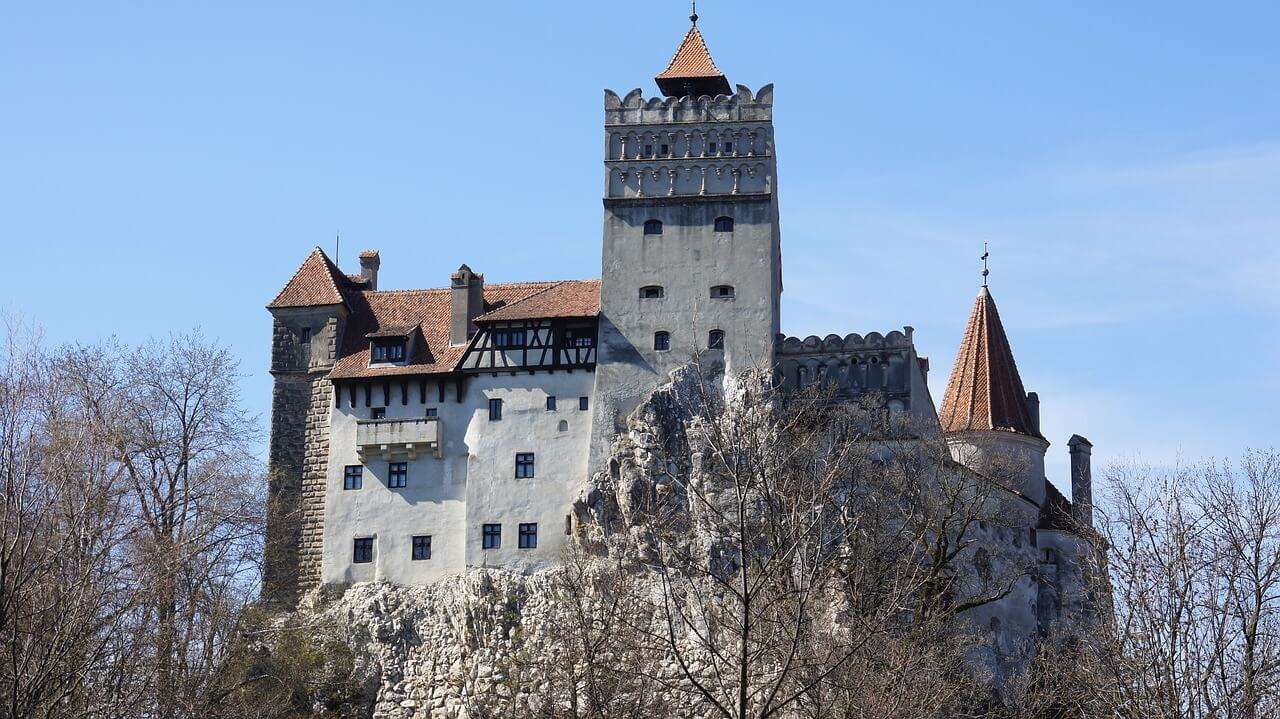 The Mystical Side Of Romania

When people think of Romania Dracula, and the eerie Transylvanian mountains usually come to mind. While there is a lot of vampire lore here there are even more mystical things to be seen! Check out Sarmizegetusa Regia which was the ancient Dacian capital. There are not many places in the world like it so make sure to visit. Another wonder is the Romanian Sphinx in the Bucegi Mountains. There is a lot of myth about whether the Sphinx is natural or an ancient base. I had my own supernatural experiences while in Alba Lulia,Romania. A local took me to a place where the body of GIANTS were discovered. Sometimes I saw moving objects at night that suddenly burst into a ball of light then magically disappeared. If traveling by car do not miss Sinca Veche. It is an ancient temple with unexplained origins near Brasov. There is something really mystical about Romania that should not be missed.

The Perfect Place For Nature Lovers

Romania has only a handful of highly populated cities. The rest are little villages throughout the enormous countryside. Some areas are completely empty of people. That makes Romania a dream place for nature lovers. The country offers a lot of beautiful nature parks to go exploring. Make sure to go deep into the Carpathians Mountains to visit Piatra Craiului, which is one of the most gorgeous mountains ranges. Ceahlau park is also another one to see which was an important mountain to the ancient Dacians. A lot of Romania is not on the tourist maps so there are many hidden gems to find.

Being in Romania is Like Going Back in Time

There are some parts of Romania so rural that the villages are completely cut off from society. This keeps their long-rooted traditions intact. Taking the train through the country side can be one of the best ways to discover some villages. Just get off when you see something interesting and enjoy traditional Romania for a few hours. Marginimea Sibiului and Maramures are two must see traditional villages. There are also bustling cities that are beautiful well-kept from the medieval times. Sighisoara is a great example of medieval architecture. It is also the birth place of Dracula. Sibiu is another excellent Transylvanian medieval town to check out. It was even rated the 2007 Capital of Culture.

On the way to Romania I did not know what to expect but I left with some of the best experiences in my life. If you are looking for a cheap new travel destination that is still off the beaten path for tourists than this is a great choice. Beware of the vampires though. They are still roaming free.